This month we say farewell to our Chair of 7 years, Rt Rev Dr Tim Ellis. We asked Tim for a few words to sum up his time with us at EMCLH.

“Some eight years ago, I was approached by John Howes,the Chief Executive of a significant local Housing Association-Lincs Rural Housing-to see whether I would be interested in helping form a Community Land Trust. Not just any old CLT, but actually a County-wide one which would be a help and support to potential smaller bodies in local towns, communities and villages. It was an intriguing invitation because, as President of Lincs Rural, I had been sensitised to some difficult and complex issues. I was aware that the County had a significant problem in retaining its young people and, although the challenge of job opportunities and the issues of rural remoteness were key factors in this, the lack of affordable and readily available housing was acute. It would be the aim of a County-wide Land Trust to encourage communities to set up their own locally based team of people who could help identify land, disused buildings and other under-used resources to address the gap in infrastructure. Thereafter, the County CLT would support the teams in bringing vision and dreams to fruition. From this small base, and not without a lot of struggle and worrying times when survival seemed difficult, the project has indeed been successful in building new housing and has helped support a variety of schemes since its inception. After eight years, the Trust has expanded its activity to include the whole of the East Midlands region, has a team of three paid workers and a promising portfolio of actual and possible new development schemes. As the retiring Chairman, it has been a wonderful experience to work with a Board of people who are dedicated to addressing the housing issue and who give their time, expertise and resources entirely without charge. The future is set fair for the East Midlands Community Led Housing CiC, and never has their work and endeavour been more needed.”

EMCLH and the Board of Directors would like to sincerely thank Tim for everything he has done to steer EMCLH to our current exciting position. We look forward to another successful year but Tim’s guidance will be greatly missed. 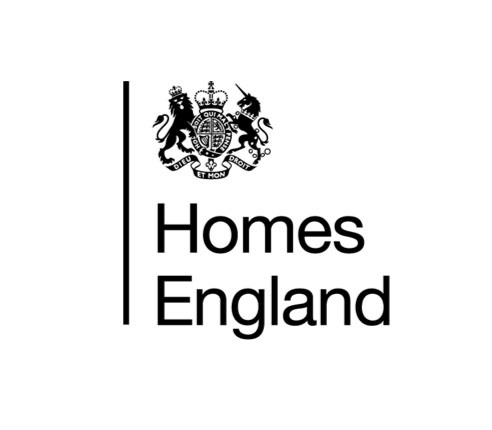